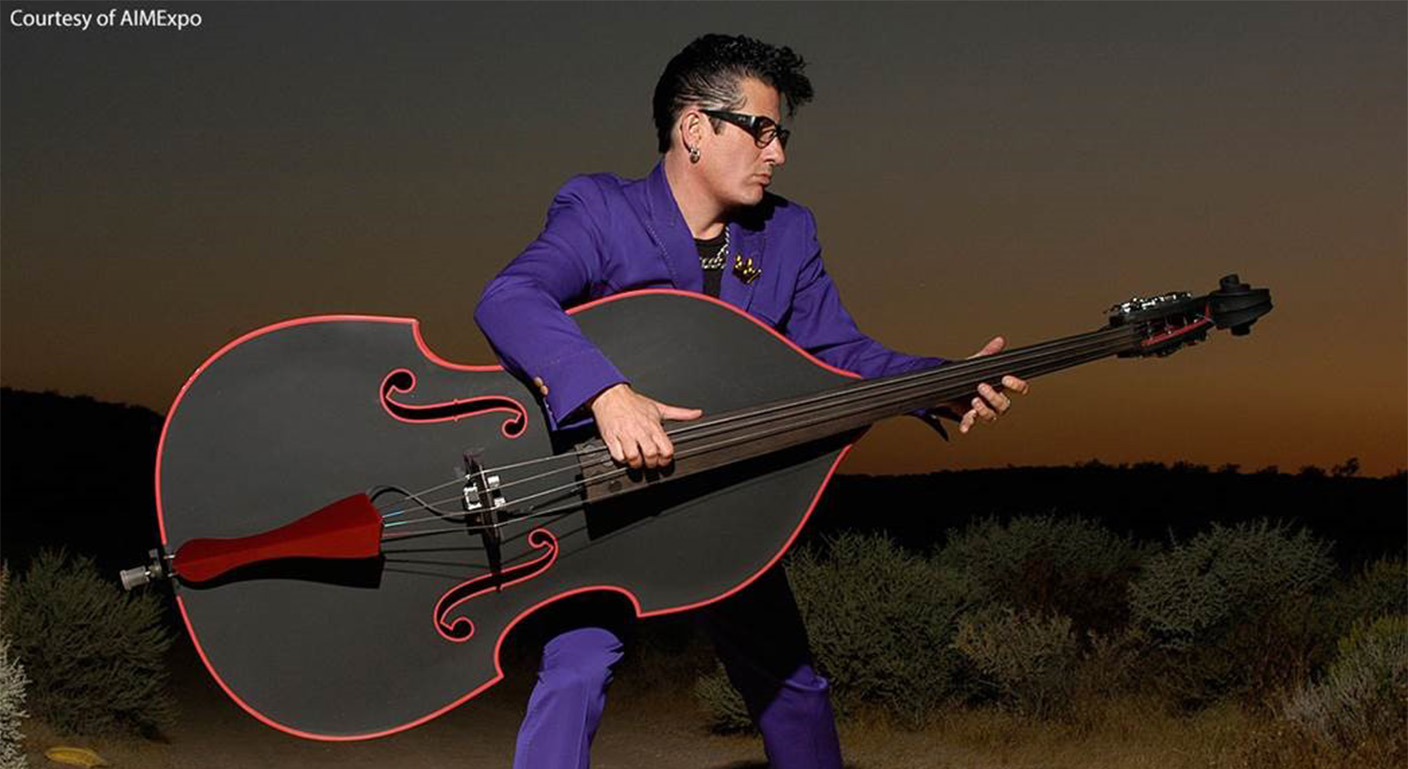 Lee Rocker is a founding member of the legendary Stray Cats. Lee Rocker and the Stray Cats sold more than 10 million records, garnered an astounding 23 gold and platinum records worldwide, were music video pioneers of the MTV generation and secured their place in the history of rock and roll. From the cover of the Rolling Stone magazine, to appearing on Saturday Night Live, to headlining the US Festival and touring with the Rolling Stones, Lee Rocker has seen and done it all. In 1982 Rocker and his father Stanley Drucker, (classical clarinetist) both received Grammy nominations, this was something that has only occurred twice in the history of the Grammy Awards. The worldwide mega hits “Stray Cat Strut”,”Sexy and Seventeen” and “Rock this Town” have become a part of the fabric of rock and roll. The Rock and Roll Hall of Fame has included “Rock this Town” as one of the 500 most important songs in rock. Lee Rocker has been consistently touring, recording and preforming around the globe since 1980 and has cultivated a fanatically loyal following of rockers, rebels and all types of music lovers.

In 2012 Lee appeared on Broadway in the hit musical "Million Dollar Quartet" and in 2014 he was inducted into the Bass player Hall of fame. Rocker has received numerous honors for his contributions to music and the arts including being inducted to the Rockabilly Hall of Fame, the Long Island Music Hall of Fame and is a recipient of the Visionary Artist Award by the City of Laguna Beach California. In his concert performances Mr. Rocker rocks every town and leaves every audience on their feet and cheering. 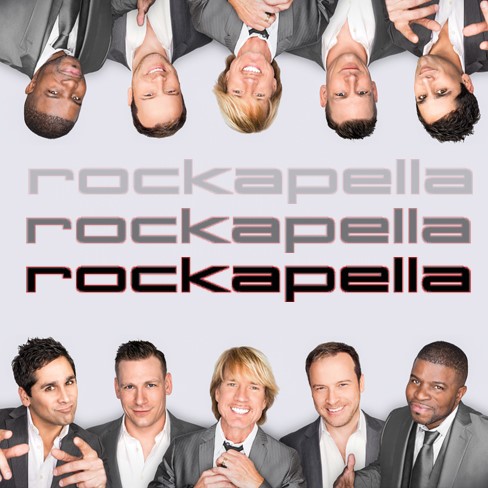 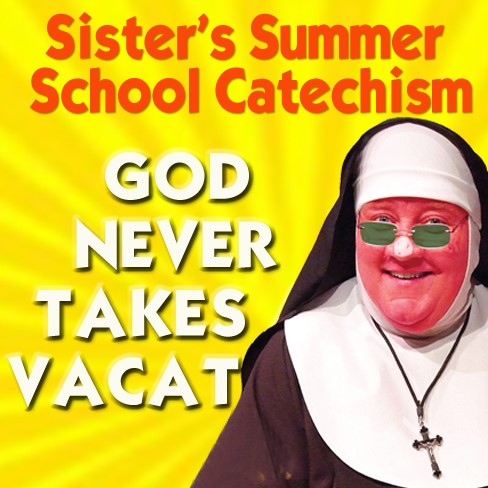 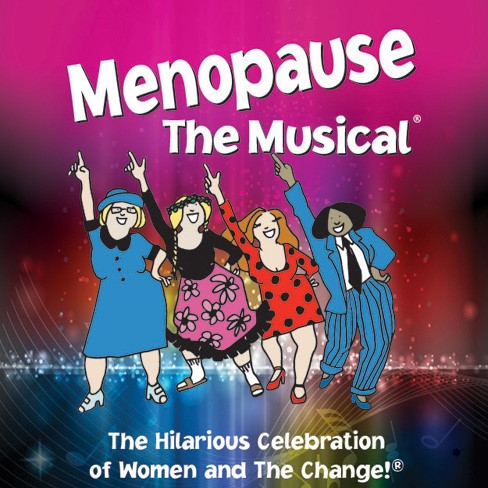