It is that time of year again and Sister is preparing her classroom for another long year of Catechism. You are in store for another hysterical lesson with "Sister's Halloween Catechism: The Holy Ghost and Other Terrifying Tales." In this session we find out the Church's take on all the familiar Halloween tales of Ghosts and Goblins.  Full of Sister's signature class participation, you may get hands on experience in how to build a Catholic appropriate Halloween costume. 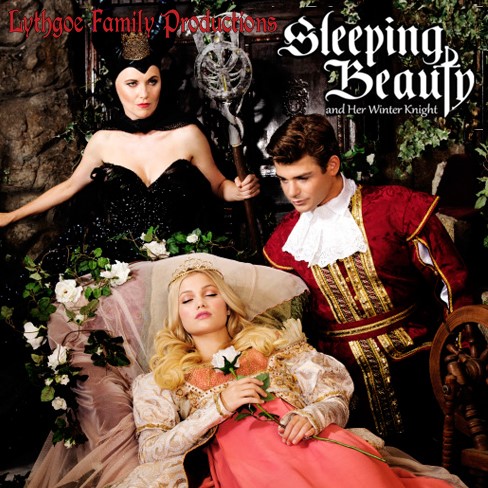 Sleeping Beauty and Her Winter Knight 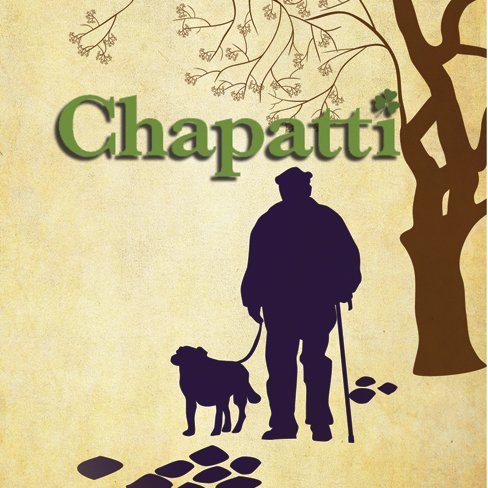