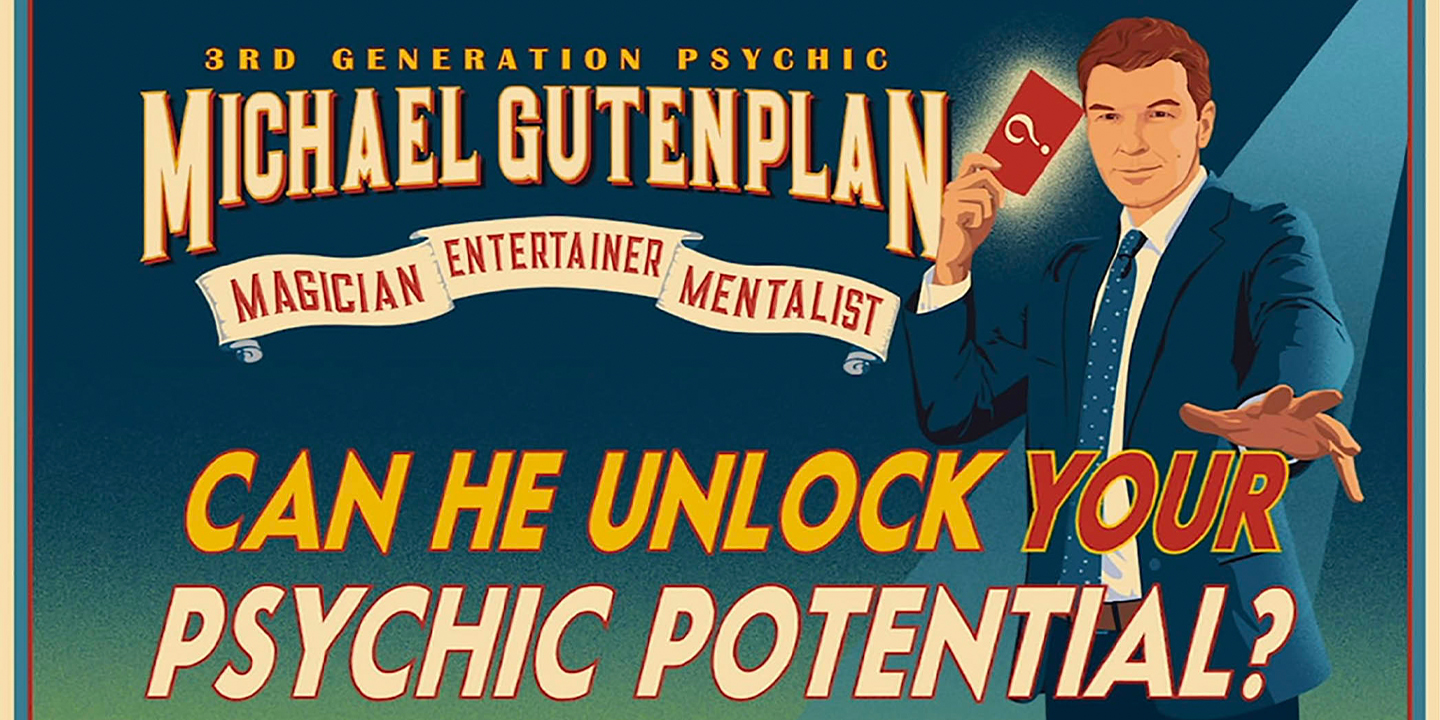 BEST THING TO DO

With the snap of his fingers, Micahael has consistently been named by the Corgentum Survey as the Top Corporate Entertainer for the past 4 years, as well as the winner of the 2019 and 2020 Los Angeles Award for Best Psychic Entertainer. With over 20 years of professional experience, there will surely be no "getting sleepy" during this sensational psychic performance, as Michael knows how to engage and entertain the most sophisticated and skeptical audiences around the world.
How to watch -
To join this very special performance of Michael Gutenplan: The Magic Mentalist, you will need to use Zoom on your computer, laptop, or phone. Zoom is a safe and easy to use free program. With Zoom, you’ll be able to not only watch the show but communicate with Master Magician & Mentalist – Michael Gutenplan. IMPORTANT!!! Make sure the volume on your device is turned on and up. If you cannot hear the audio – your volume may be too low!
Once you have purchased your ticket, you will receive two emails, one with your ticket confirmation and the second with the link to the Zoom for this performance. Please log into the show room 5 minutes prior to showtime. You should have a few pieces of paper as well as a marker (or pen). If you have a deck of cards, bring that also! 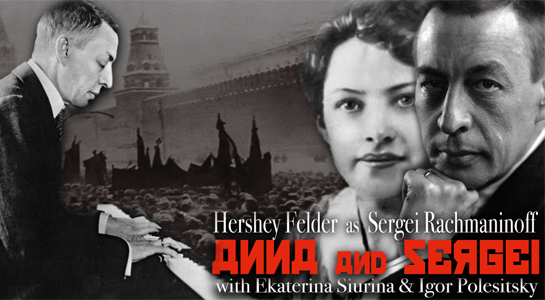