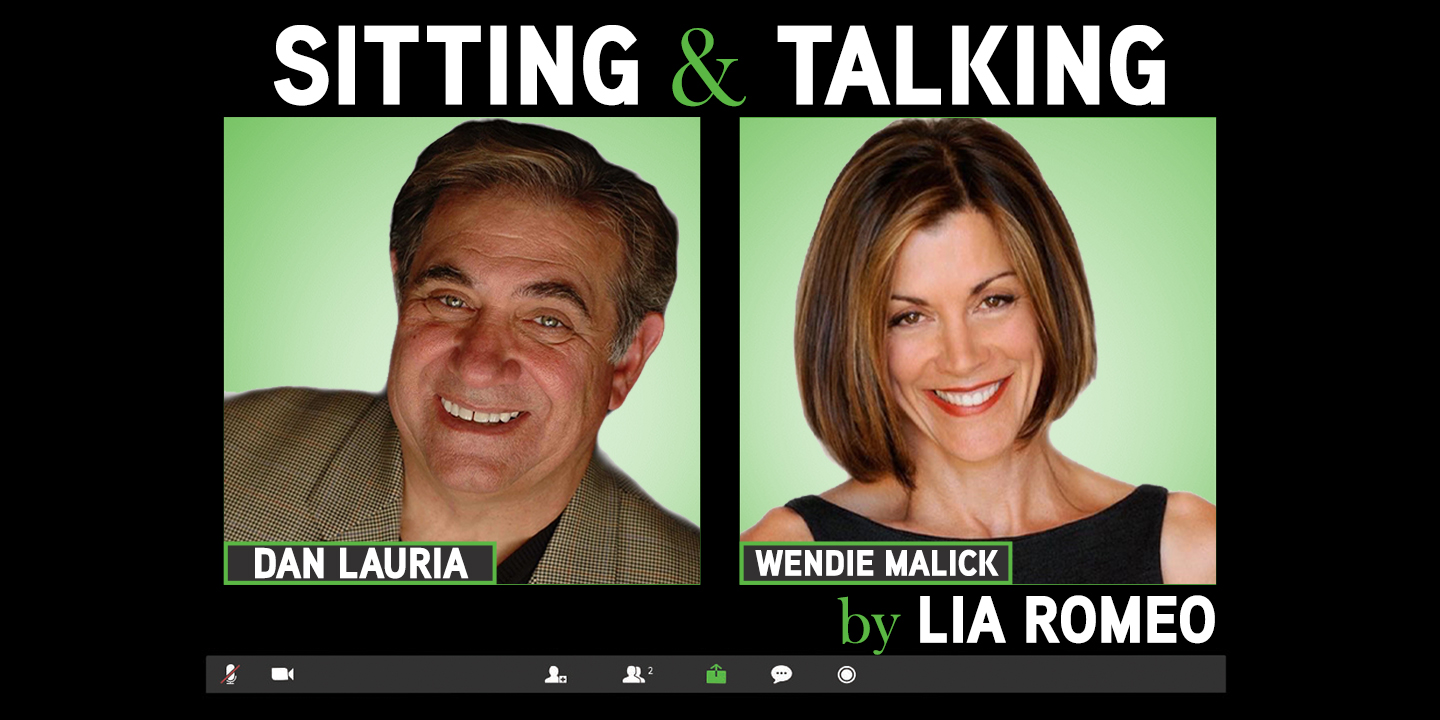 Lia Romeo’s charming, deeply heartfelt play follows a man and woman in their 60s as they navigate the vulnerable, awkward, and sometimes hilarious path to companionship via online dating during quarantine. Dan Lauria (The Wonder Years, Broadway’s Lombardi), is joined by Emmy- and Golden Globe-nominated actress Wendie Malick (Hot in Cleveland), and the piece is directed by James Glossman.

Closed Captioning is available for this Video on Demand performance.

Once you have purchased your tickets, you will receive two separate emails. The first is a ticket confirmation. The second will have the subject line "Your Upcoming Viewing Access". The second email will first be sent 48 hours before the beginning of the streaming period. For tickets purchased during the streaming period, the 2nd email will be sent at the top of the hour after your tickets were purchased. Otherwise, you can click the link below and follow the instructions.