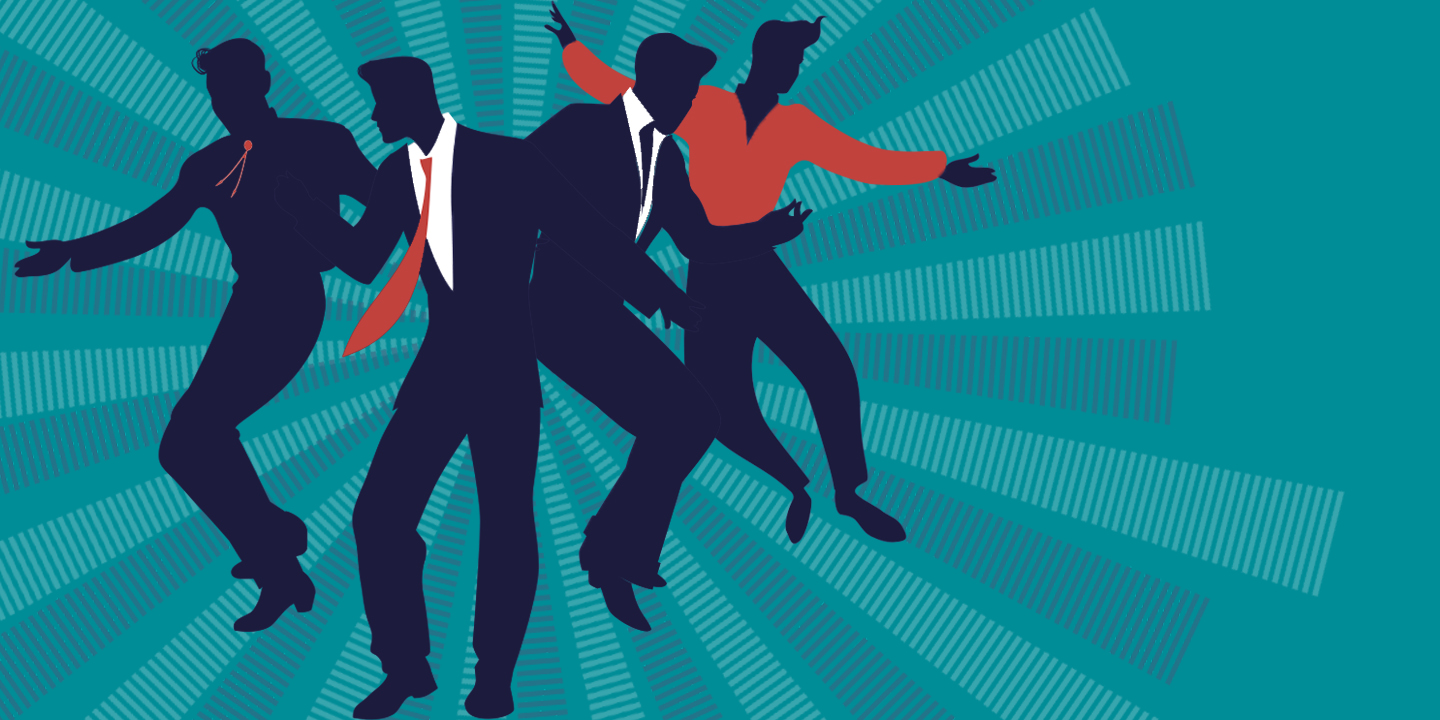 Sh-Boom: Life Could Be a Dream

All the best toe-tapping, tug at your heartstrings songs!

Meet Denny and the Dreamers, a fledgling doo-wop singing group preparing to enter the Big Whopper Radio contest to realize their dreams of making it to the big time! Trouble comes in the form of Lois, who arrives to put some polish on the boys. Denny falls in love, Wally falls in line, Eugene falls apart, and along comes handsome heartthrob Duke to send the whole situation spinning. The '60s hits say it all: “Fools Fall in Love,” “Tears on my Pillow,” “Runaround Sue,” “Earth Angel,” “Stay,” “Unchained Melody,” “Lonely Teardrops,” and “The Glory of Love.” Life Could Be a Dream will leave you laughing, singing, and cheering— let’s hear it for the boys! 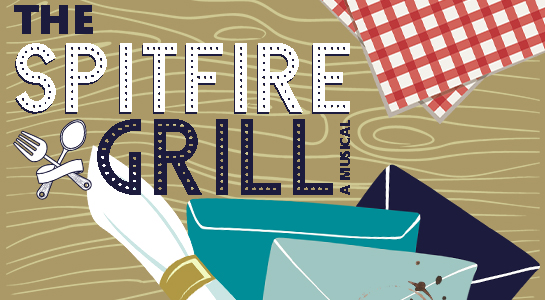 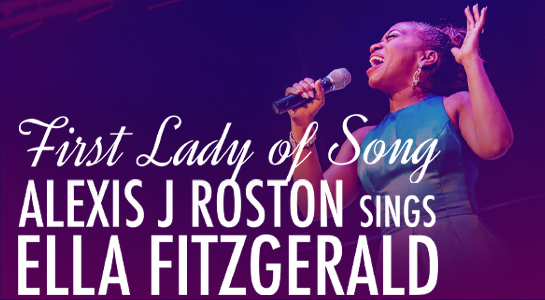 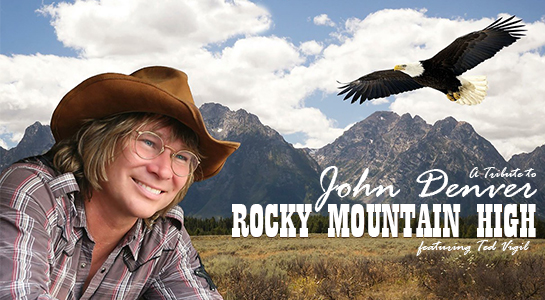