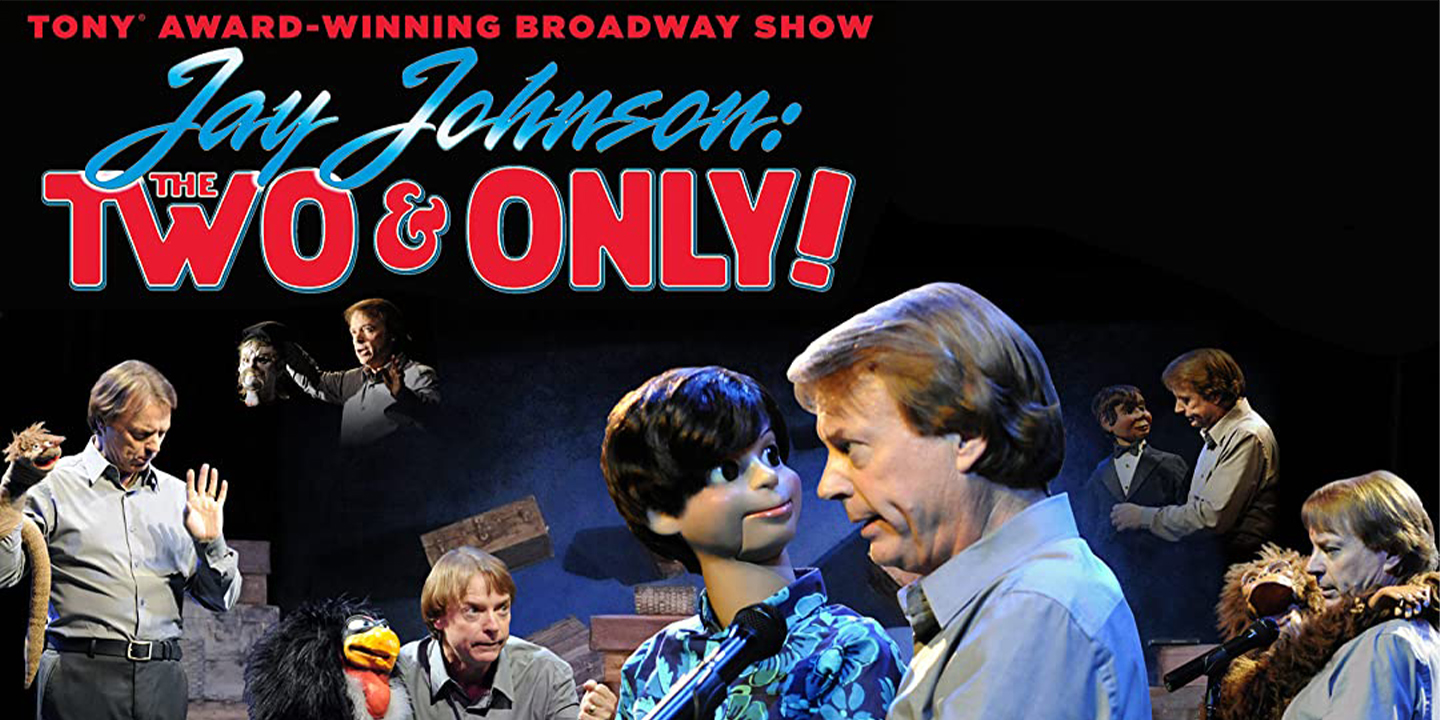 Jay Johnson: The Two and Only

SPLENDID, HILARIOUS, GIDDY ENTERTAINMENT! If the chatty tennis ball doesn’t get to you, the monkey humming ‘Send in the Clowns’ WILL DEFINITELY MAKE YOU A TRUE BELIEVER!

With a career that has spanned five decades Jay Johnson has written, produced and performed in almost every medium of entertainment. He is considered to be one of the top practitioners in the art of ventriloquism. Jay won the American Theater Wing – Tony Award® for “Jay Johnson: The Two and Only” a solo show he wrote, and performed, making him the only ventriloquist to ever accomplish this feat.

Experience the thrill of seeing Jay live, and witness his quick wit and unbelievable technique first-hand! 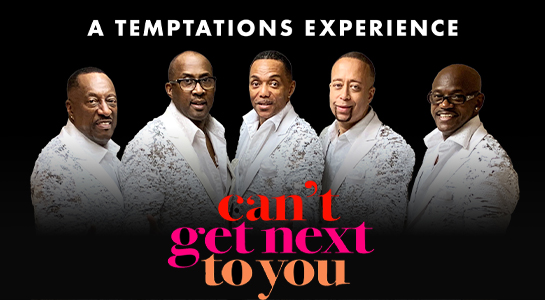 Can't Get Next to You - A Temptations Experience 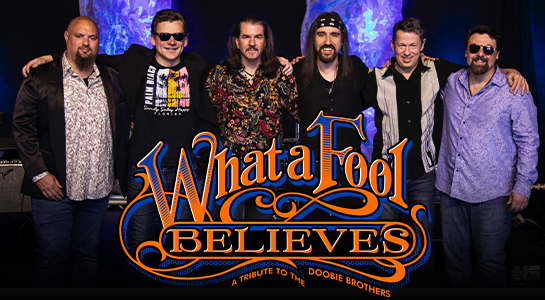 What a Fool Believes - The Doobie Brothers Experience