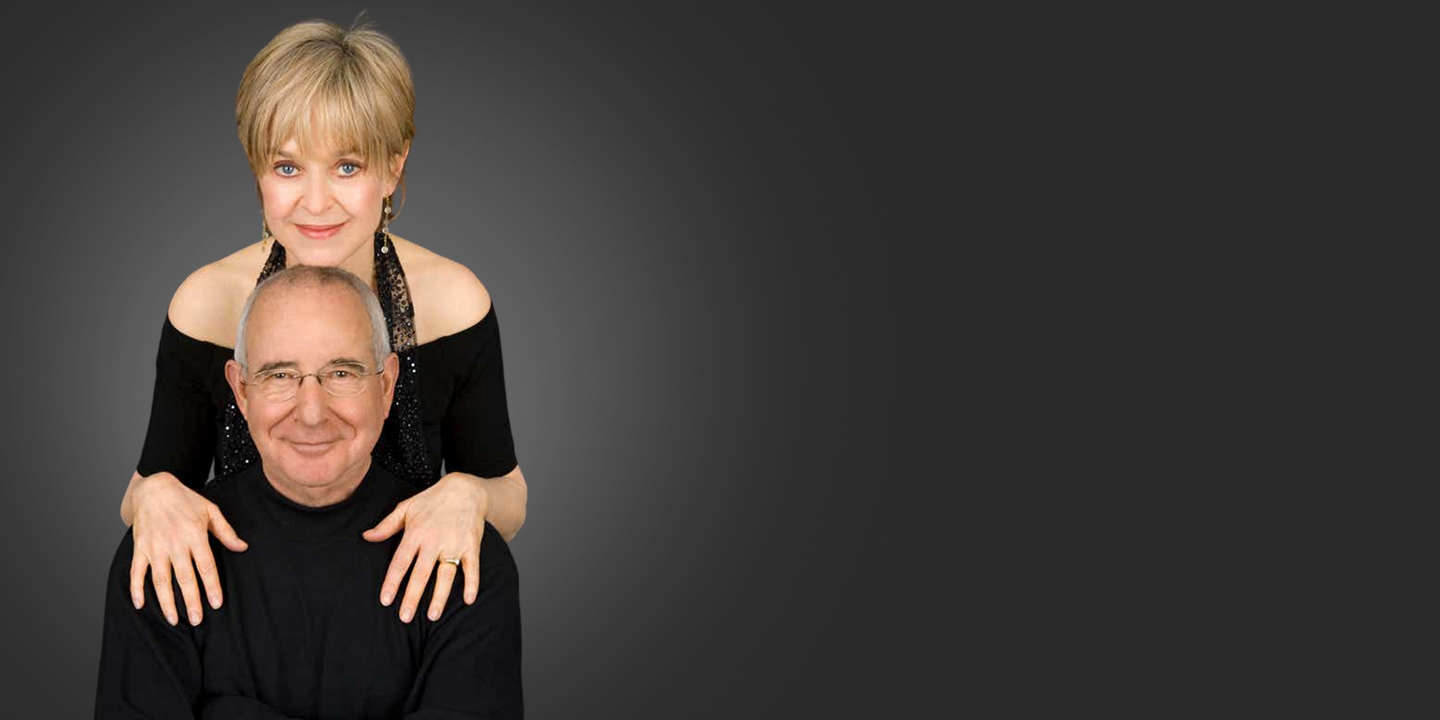 A lovingly crafted, emotionally real work about forging new relationships. Tucker and Eikenberry are at the top of their game!

Meet Claire, a divorcee, and Frederick, a widower. They have found each other on Tinder, and when we meet them, they are on their first date. And although they have both been around the block before, even they are unprepared for the path that lies before them in this contemporary adult romance.