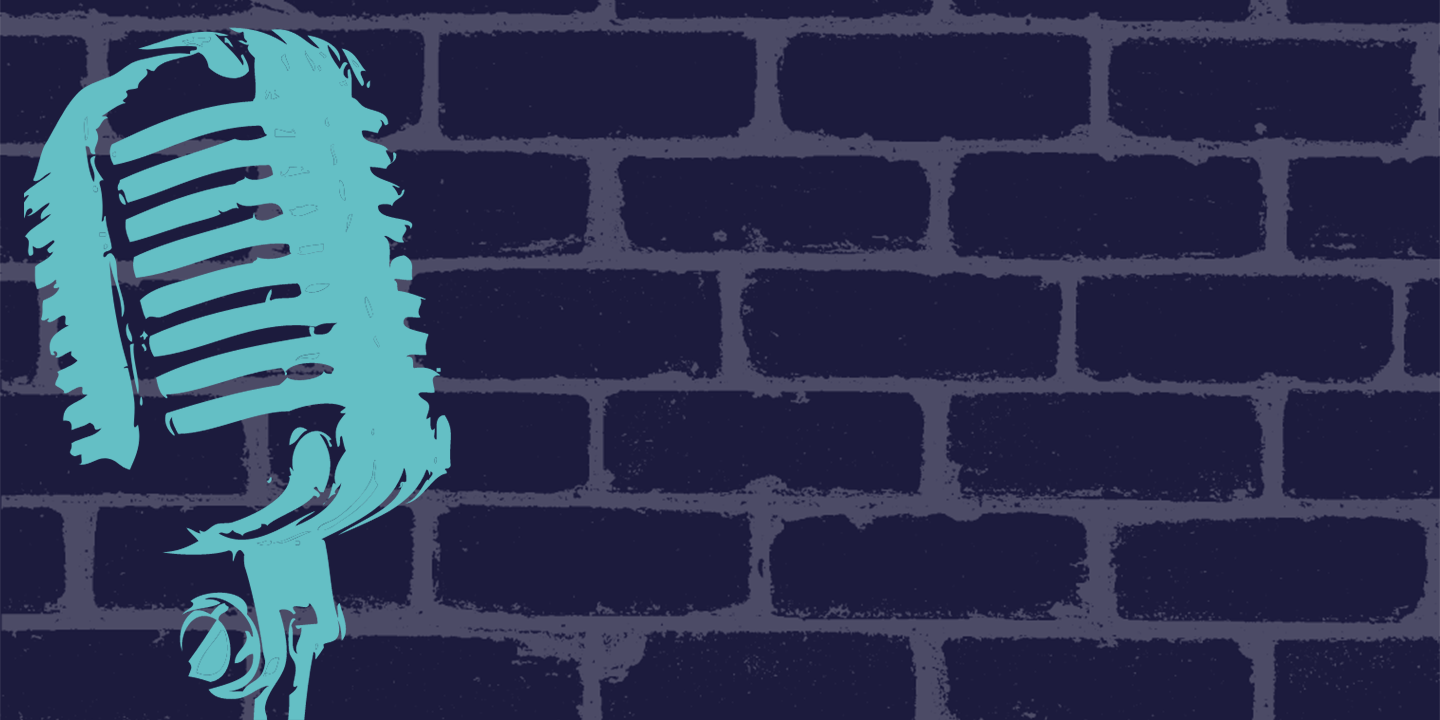 Comedy Night at the Playhouse

With the funniest lineup this side of the canyon, don’t miss Comedy Night at the Playhouse! Hosted by Mark Christopher Lawrence, this evening of stand-up is sure to get you laughing. Tapping into his extensive list of talented comedian friends, Mark Christopher Lawrence is joined by hilarious comedians from all over the country, including Monique Marvez, Lisa Gilbert, and the talented musical comedy duo “The Show with Adam & Sean”. Leave the kids at home, grab our drink specials and some free small bites in our lobby, and join us for this laugh out loud event!