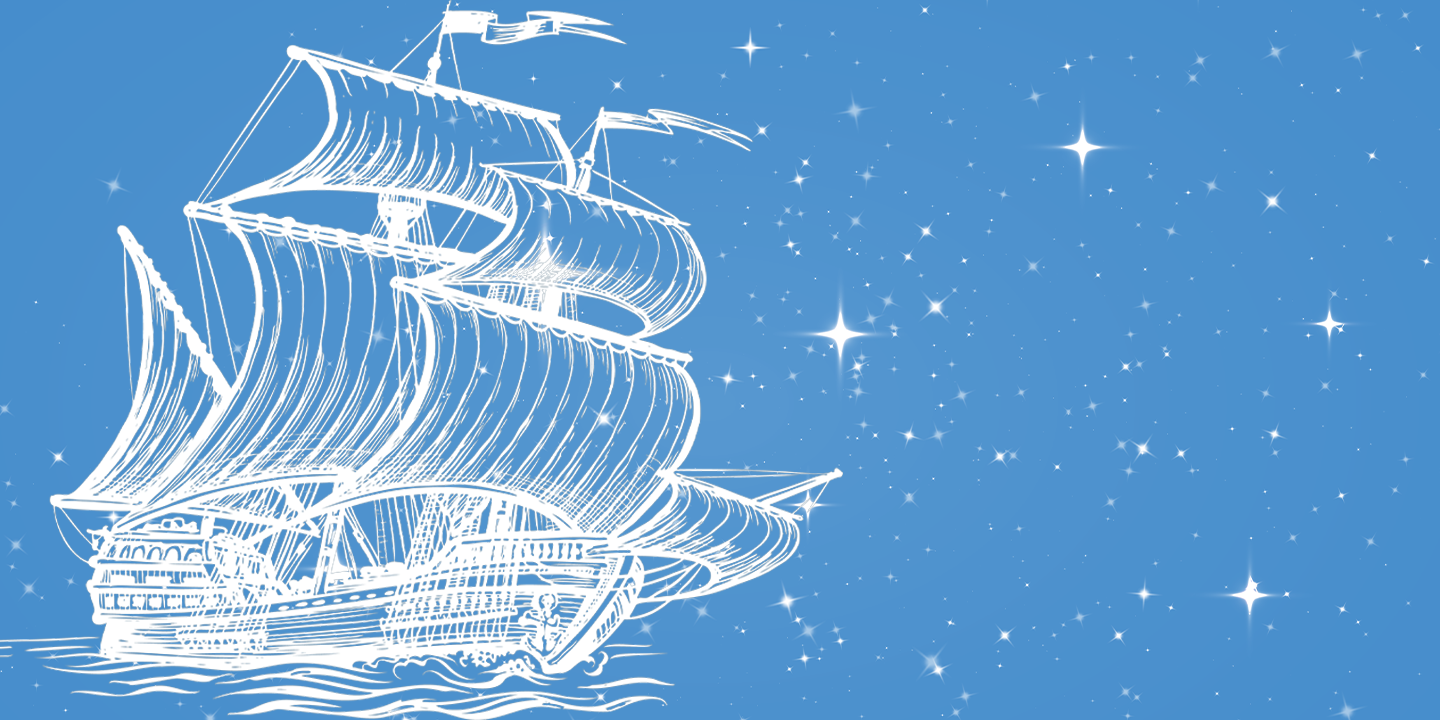 Peter and the Starcatcher

Youth Theatre presents Peter and the Starcatcher, the exciting origin story of how The Boy Who Would Not Grow Up Came to Be. When a young orphan and his mates are shipped off from Victorian England to a distant island, they know nothing of the mysterious trunk in the captain’s cabin, which contains a precious, otherworldly cargo. At sea, the boys are discovered by Molly, a Starcatcher-in-train who informs them that the trunk contains starstuff, a powerful celestial substance. From there, the journey quickly turns into a thrilling adventure, as Peter fights to save the treasure, and his new friends.
A wildly theatrical adaptation of Dave Barry and Ridley Pearson’s best-selling novels, the Tony-award-winning play Peter and the Starcatcher was conceived for the stage by directors, Roger Rees and Alex Timbers, and written by Rick Elice, with music by Wayne Barker. 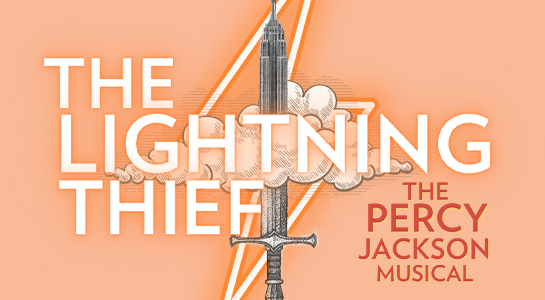 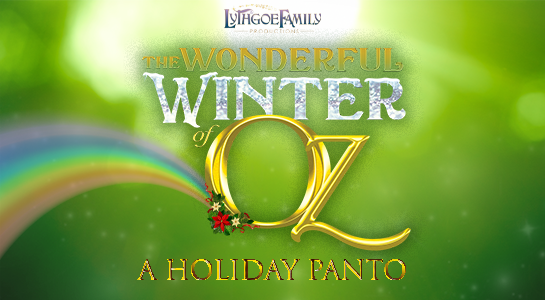