Sparks fly in Alfred Uhry’s groundbreaking Pulitzer Prize-winning story about the decades-long relationship between a strong-willed, well-to-do Jewish woman and her black chauffeur, in the Jim Crow south. Set against a backdrop of changing world events between the late 1940s and early ‘70s, what begins as a troubled and hostile pairing soon blossoms into a profound, life-altering friendship that transcends all the societal boundaries placed between them. Starring 4-time Emmy award winner The Walton’s Michael Learned and Lance E. Nichols (HBO’s Treme).

Average Running Time: About 95 minutes with intermission.
Recommended for audiences 10 and up 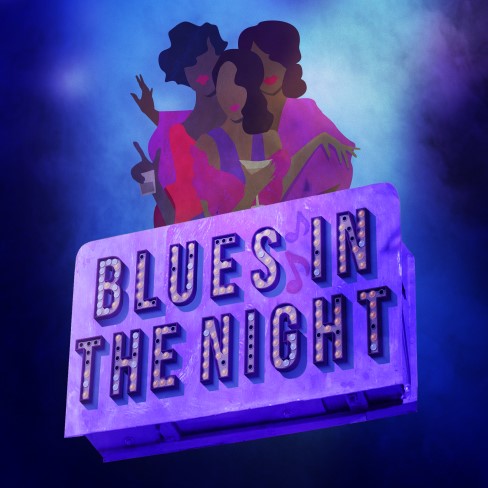 Blues in the Night 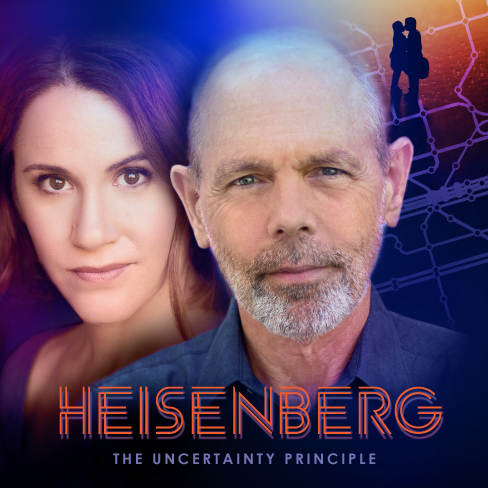 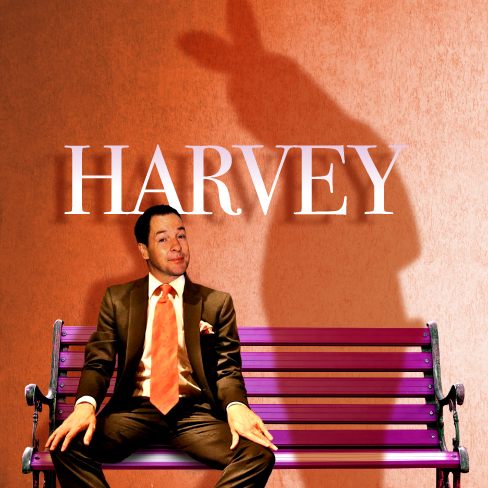